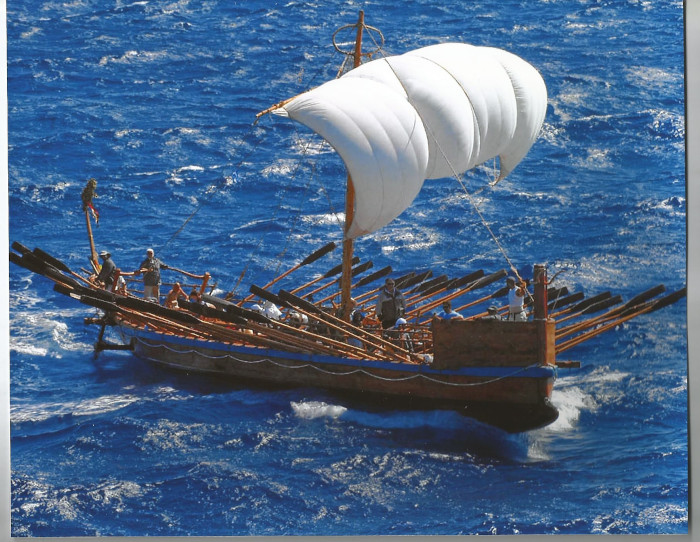 Maritime Heritage Week is postponed for 2022

The Panhellenic association “Proteas” and the non-profit company Hellenic Maritime Heritage (Argos C.N.P.C), have already announced the organization of the Maritime Heritage Week in Pylos from 11th-19th of September 2021. A multi thematic event, centered around the 13th conference of the European Maritime Heritage (EMH) which was planned to take place in Greece, thus paying a special tribute to the 200 years of the Greek revolution and the great marine heroes.

The wide range of topics, the exhibition of museum material, the onboard visits and the mooring of historical ships of the time in the port of Pylos, the promotion of our outstanding naval tradition which is intertwined with historical events that held a decisive role in the Greek revolution with the naval battle of Pylos and the overall role of the warship “ARIS” of Tsamados, the interactive presentation of commercial management of past times in the port, are components of a particularly ambitious and inspiring concept for Maritime Heritage Week as envisioned by those involved.

The EMH Conference is in itself a leading event of great importance and worldwide exposure, even beyond the geographical borders of Europe. It is an event through which we wanted to embrace naval traditions and values from the wider Eastern Mediterranean area thus showing that the sea and its supreme maritime crafts know no borders. In fact, maritime traditions and values are a world heritage and an enduring legacy in our spiritual and cultural future.

Throughout the planning process, we encountered various difficulties that we were able to manage and overcome, all but one. The consequences of the pandemic, the lack of normality and finally the inability to ensure the conduct of the Maritime Heritage Week, due to the overall uncertainty.

The greatest difficulty of all, came as a result of the inability of our EMH partners to secure the participation of reputable researchers and speakers in the conference, as they were unable to ensure their unhindered travel to Greece under the current regime of uncertainty and travel restrictions enforced. However, a prestigious scientific conference cannot be held with last minute preparations. It requires time, effort, coordination, synergies and organization that for the time being is not possible due to the pandemic.

Therefore, taking into consideration the risk of holding a sluggish conference and the consequent undermining of the whole event, we have decided with great regret, to postpone the Maritime Heritage Week for 2022, trusting that the expected conditions will be favorable and allow everything to be as we would like.